Pilates is a system of exercises aimed at strengthening the mind and body. “Contrology” as it was initially known, was invented by Joseph Pilates, to combat the illnesses he had suffered since childhood. Joseph Pilates was born in Germany but immigrated to the United States in 1923. He started a studio in the same building as the New York City Ballet and by the 1960’s Pilates was popular with many New York dancers. Joseph Pilates believed that physical fitness is the first requisite of happiness. It is for everyone, men and women, young and old. 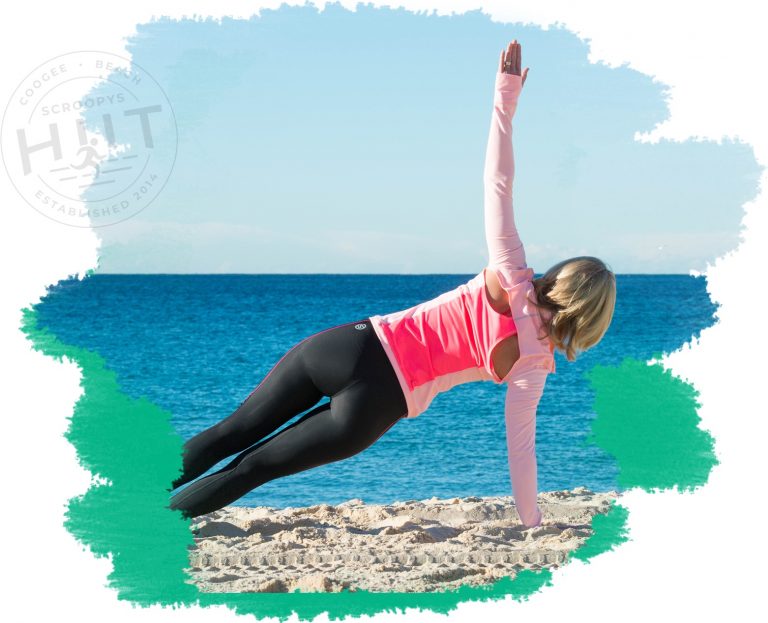 My first Pilates class was to complement all the other activities I was doing; tennis, swimming, gym, cycling. I felt like my body needed a time for itself to regroup and stretch. I was fortunate enough to have a teacher who really took everything slowly so I learnt how to breathe, engage and focus. My flexibility increased time after time. That was in London. Fast forward to 2020 and I am now in Sydney hoping to extend to you my knowledge of the Pilates Principles and hope you gain as much from the classes as I know I did and still do!

I feel so lucky to be able to share my passion for Pilates with others through my classes and hope you enjoy it as much as I do!